Gelatine Jellies is one of my older games that I made before attending University. Specifically it was programmed in 2005 and 2006, but I've made some updates to make it playable under modern day operating systems (Vista & Windows 7). It is a 3D game and it contains sounds.

The game will not be updated much (although bugs will be fixed) and the programming is a bit sloppy so it might be slow on some systems, and as such the game is provided 'as-is'. I'll here provide some basic info about the game, the actual download can be found in the Downloads section. 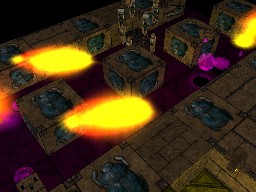 It is a puzzle RTS and resolves itself in another world, a world where the main characters are gelatine jellies for whom color, shape and size is all the exists. Jellies are stupid and cannot be directly controlled. Instead, as the Chief Engineer, you build and destroy walls to guide them to places you want them to go. They need you, but you surely also need them! For example there might be a button you need them to press, but there will be many dangers along the way; holes to fall in, spikes to be spiked upon, laser walls, secret doors, flame traps, plague traps etc. You'll need to build walls at strategic positions so that your jellies might capture elevators (which produce more jellies), promoters (which alter the type of jelly) and many other objects. 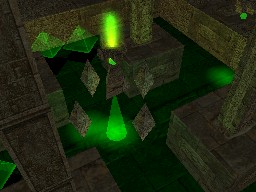 The game contains real time shadow and lighting systems and require much out of the box thinking if you want to succesfully navigate the 50 level long campaign. There is also a random map generator included where you can practice your skills against computer controlled jelly tribes. It also contains a tutorial to get you started. 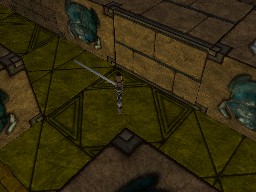 I'll use this place to post some more screenshots. The game is free to play by the way, and can be downloaded in the Downloads section. 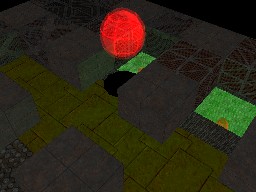 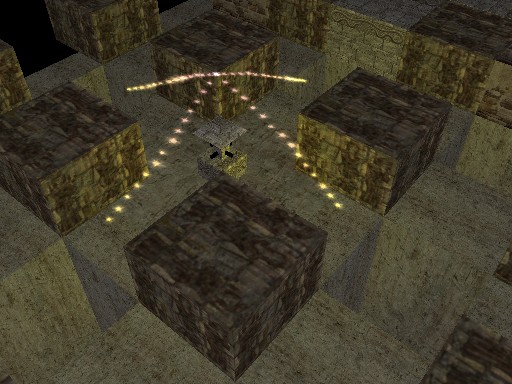 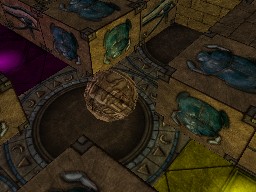